The Board of Cooinda Benalla comprises of community members who hold skills and experience that provide strong governance across the organisation. 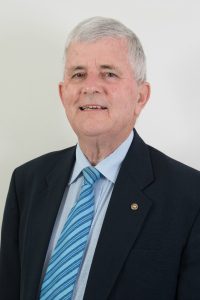 Doug is qualified Civil & Municipal Engineer and a member of the Institute of Engineers Australia.  He is the Past president of Rotary Benalla and Benalla & District Memorial Hospital and a life member and past president of Benalla Apex. 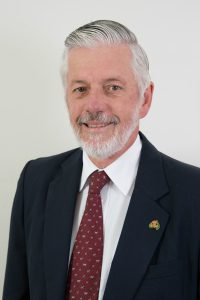 Richard is a consultant/subject facilitator, Melbourne University Veterinary Facility, he works with Animal Health Australia and the Australian Federal Government, State Government and Hong Kong Government as a veterinarian.  He is also a member of Rotary Benalla. 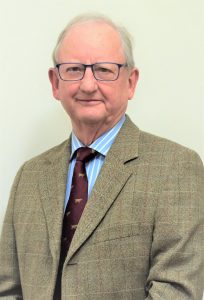 Logan was a partner of a national law until 2005 when he established his own legal practice. He has been farming cattle east of Violet Town since 2008.

He has been a trustee of the Baker Foundation since 1994 and its Chairman for the last 7 years. 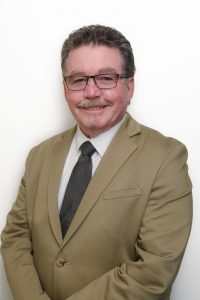 Kel is a former small business owner supporting rural communities in NSW and Tasmania prior to moving to Benalla.  Married with three children and several grandchildren, Kel enjoys working with community organisations and small communities.  He is a member of Rotaract, the CFA and church minister with an interest in youth development. 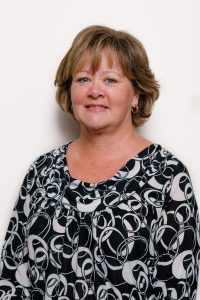 Norma is a qualified Management Accountant, with experience in local government and manufacturing.
She has a strong background in financial management, budgeting, forecasting and audit.
Born in Canada, Norma moved to Benalla in 1999 where she has been involved with various local community sports and organisations. 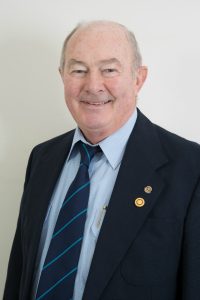 Colin is the past president of Cooinda, Rotary Benalla and is a Paul Harris Fellow. 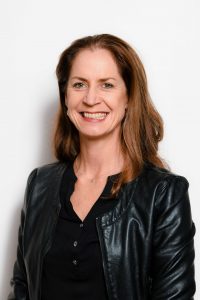 Lis is currently a Nurse Educator at GOTAFE and Benalla Health.
She has nursed within the health sectors for 31 years, including Royal Flying Doctors Service, aged & acute care and community health.
Lis is a mother of three children and lives on the family farm at Warrenbayne West, which was established in 1870. 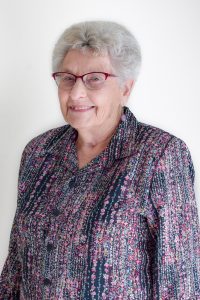 Joy moved from her family farm in Balldale in NSW to Benalla in 1990.  Joy is a former market researcher/supervisor who worked across many companies over 20 years.  Joy was a Justice of the Peace for 13 years, Secretary of local Justices for 8 years and served as a Director of the Benalla Bowls Club for 6 years.  She is the current president of the Benalla Ladies Probus and is the Cooinda Independent Living Unit Hub Committee President.  Joy has three children, eight grand children and ten great-grand children. 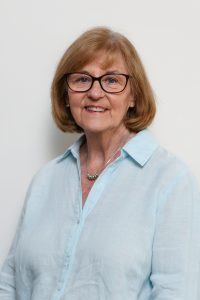 Margaret moved to Benalla 25 years ago,  Prior to and in her retirement she has undertaken voluntary work in many different capacities including establishing a kindergarten and neighbourhood houses.  For many years, she has been a telephone counsellor for people in crisis and more recently has been involved in the Benalla Rose Festival, is a friend of the Benalla Performing Arts and Convention Centre and is a board member of the Benalla Art Gallery.

What an AGM to remember at Benalla Performing Arts and Convention Centre yesterday afternoon! Thank you to everyone who attended, it was

Former Board Members were acknowledged at an afternoon tea held in the Independent Retirement Living social rooms, the Hub on Thursday 22